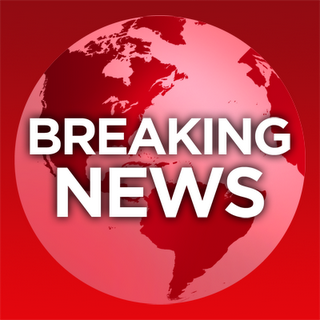 The office is located within the Business District, opposite Malam Kato Square in the metropolis.

It is not immediately clear how the bomber gained entry into the heavily fortified Airtel headquarters that has been under the protection of combat-ready JTF officials.

Thought casualty figure is sketchy, but report says the multi-million naira headquarters is still in flames.

Efforts made to reach the JTF spokesman, Captain Ikediche Iweha, were unsuccessful as he did not respond to calls to his phone.