As count down begins to “The Baddest” concert of 2012, international rave making artiste and MOBO award winner, Wizkid, who’s had a good run in the year under review, says he’s been rehearsing for weeks, to make sure he delivers an unforgettable performance. 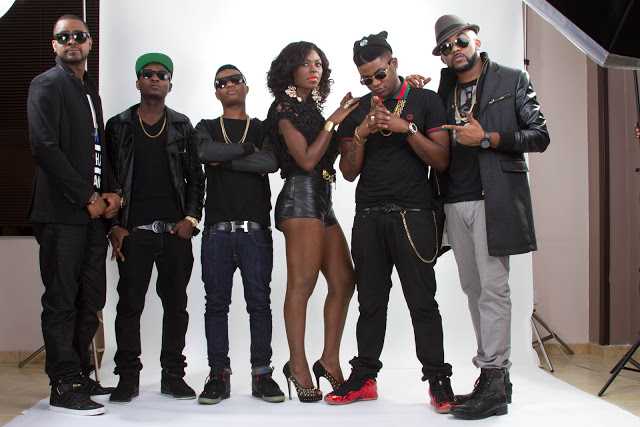 The EME concert produced by events company R28, is the first in a set of big-budget international standard concerts to be promoted by R28 and EME.

According to Wizzy, “headlining this concert with my boss Banky W, and my colleagues Niyola, Shaydee, Skales, DJ Exclusive and others is truly a great way to end this fantastic year.”

Continuing, the artiste who had earlier in the year toured the UK and US as well as recorded a hit song with dancehall artiste, Kardinal Offishal, said: “And, trust me, we’re bringing a concert like never before.”

The Baddest Concert holds at The Grounds, Oceanview, in Victoria Island, Lagos, on Friday December 21 and tickets have since gone on sale at various designated outlets.