Home Lifestyle World AIDS Day: HIV May Well Be With Us Into The Future...
Facebook
Twitter
WhatsApp 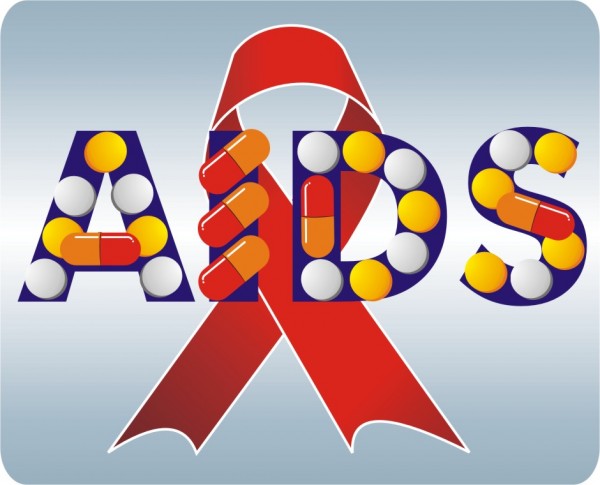 Today marks World AIDS Day, a time for the global community to recognize the widespread impact of HIV/AIDS.

HIV/AIDS has had a great impact on society, both as an illness and as a source of discrimination. The disease also has significant economic impacts.

Genetic research indicates that HIV originated in west-central Africa during the early twentieth century, but AIDS was first recognized in America by the Centers for Disease Control and Prevention (CDC) in 1981 and its cause—HIV infection—was identified in the early part of the decade. Since its discovery, AIDS has caused nearly 30 million deaths (as of 2009). As of 2010, approximately 34 million people have contracted HIV globally. AIDS is considered a pandemic—a disease outbreak which is present over a large area and is actively spreading.

There are many misconceptions about HIV/AIDS such as the belief that it can be transmitted by casual non-sexual contact. The disease has also become subject to many controversies involving religion.

Right now, 33.4 million people around the world live with HIV/AIDS, according to the U.S. Department of Health and Human Services; 5.9 million of which are from South Africa, the country with the largest population of people with HIV of any country in the world.

To commemorate World Aids day, Ex-Super Eagles players will today play in a charity match against a Nollywood team led by Segun Arinze.

Liverpool football club will also unveil a 49-metre ribbon before their match with Southampton to raise awareness.

“Make no mistake about it, HIV may well be with us into the future but the disease that it causes need not be,” Secretary of State Hillary Rodham Clinton said, according to an AP report.

We can ensure the disease does not spread any further. Prevention of HIV infection, primarily through safe sex and needle-exchange programs, is a key strategy to control the spread of the disease.

Today is dedicated to raising awareness of the AIDS pandemic caused by the spread of HIV infection. Let’s spread the word.

Let’s educate young ones about the dangers of indiscriminate sexual practices. Abstinence is not such a bad idea, but if you can’t abstain try to practise safe sex. Get a condom before losing control. And you…yes, you, be faithful to your partner whose HIV status you already know.

For those who still do not believe it, AIDS is real!

Do you know your HIV status yet? Go to any free testing and counselling centre. It’s best if you do.