Investigations reveal that most banks have cancelled the N100 service charge on customers’ use of Automated Teller Machines (ATM) withdrawal from banks other than their own. 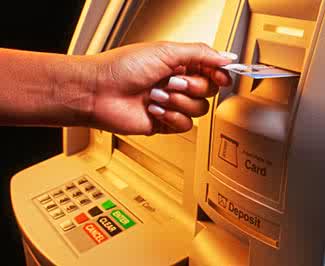 A visit to some banks in Abuja earlier today showed that the banks had since complied with the new directive which was agreed on Dec. 9 at the fourth annual Bankers’ Committee’s retreat held in Calabar.

We also noticed that some bank customers are either not aware of the new trend as long queues could be seen at certain banks’ ATMs whereas other nearby banks were almost free of customers or had very short queues.

The new zero ATM charges throughout the country came into effect from Monday, 17th December and despite the initial scepticism that greeted its announcement, Malam Sanusi Lamido Sanusi, CBN governor and Chairman, Bankers’ Committee, had said that CBN would monitor the effective implementation of the cancellation.