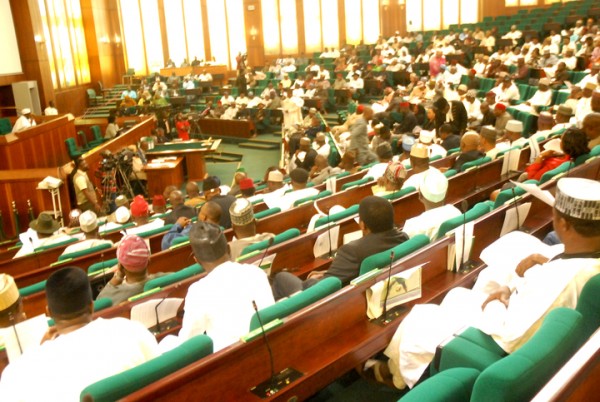 The allegation by Dr. Oby Ezekwesili, a  former Special Adviser on Public Procurement to former President Olusegun Obasanjo and  one time Vice President (Africa) of the World Bank that the Federal Government squandered $67 billion in the last six years, has received the attention of the House of Representatives who have resolved to investigate the allegation.

Ezekwesili, while speaking at the 44th convocation lecture of the University of Nigeria, Nsukka, held last week, had alleged that the government of late President Umaru Yar’Adua  and the current administration, mismanaged the  huge sum which was left behind by Obasanjo’s administration.

The House, in adopting a motion sponsored by Umar Bature (PDP, Sokoto), directed its Committees in charge of Finance and Appropriation to jointly investigate the allegation and report back within six weeks.

Throwing more light on his motion, Bature urged  the House  to conduct the investigation because of the background of  Ezekwesili as Special Adviser to the President on Public Procurement  who later became a  Minister of Education.