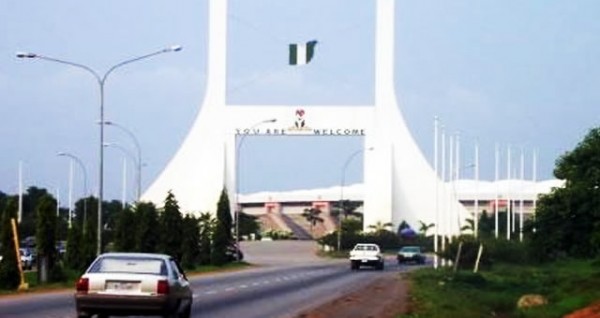 The Abuja metropolis in the Federal Capital Territory (FCT) last night recorded its first rain of the year. The rain, which started around 8.00 pm, was accompanied by heavy thunder storms.
A cursory check showed that the rain was recorded in many areas of the capital city, including Wuse, Mabushi, Central Area, Lugbe, Airport Road, Asokoro, and Karu. Though many satellite towns of the FCT, such as Kubwa, Gwagwalada, have yet to experience the rainfall, there were, however, reports of heavy windstorm in Gwagwalada, Kubwa among other areas.
In the city center, the downpour started between 7.45pm and 8.00pm in several areas and was still drizzling as at 8.45pm. Before last night’s rainfall, residents of the nation’s capital have been enduring unusual waves of heat with high humidity, forcing many people to stay outdoors, especially at night, to brave the unusual weather condition.
Many other residents have to wear clothings made of light fabrics to contain the hostile weather while cold water, air conditions and fans have become a constant companion in a bid to ameliorate effects of the heat.
Advertisement