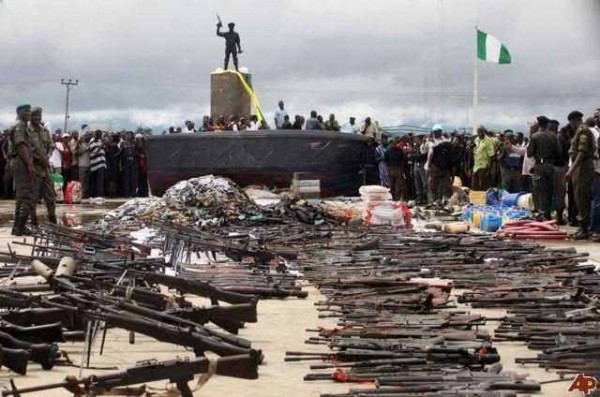 The Presidential Amnesty Programme for repentant militants in the Niger Delta which was initiated by the late President Umar usa Yar’Adua to restore peace in the region and guarantee uninterrupted crude oil supply, will soon come to and end as it is set to expire in 2015.

Kuku alleged that some members of the military Joint Task Force were in league with some of such individuals, claiming they were militants and were ready to surrender their arms and embrace the amnesty programme.

But Kuku while reiterating that the amnesty programme would not run forever said, “It should end in 2015,”.