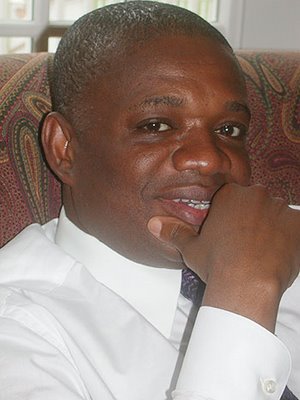 The attackers who laid seige to the convoy of the Emir of Kano, Dr. Ado Bayero, on Saturday, have been described as ‘mindless’ by former governor of Abia State, Dr. Orji Uzor Kanu.

Kalu made this known in a statement on Sunday in reaction to the daylight attack which left no fewer than four persons dead. He said the attack also amounted to disrespect for the traditional institution, which the revered monarch represented.

The statement which was signed by Kalu’s Special Adviser, Oyekunle Oyewunmi, called on the relevant authorities to bring those behind the attack to book. He said: “It is unimaginable that Alhaji Bayero, who is fully in support of the return of peace to the North that stands troubled because of the numerous crisis facing the region will be the target of the attackers.

“Those behind the attack must, indeed, be mindless. How can a man of peace become the object of attack in a situation as this?”

The statement also expressed Kalu’s condolences to the Bayero on the loss of four dear ones, including his driver and orderly, urging him to take solace in the fact that it was only God that gives and takes life and that they had become martyrs in the process of finding a lasting solution to the crisis in the North.

He prayed for the repose of the souls of the dead and urged Bayero not to give up the peace process.