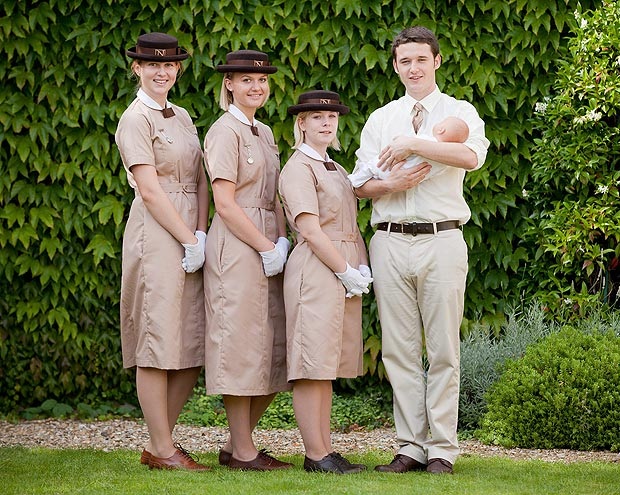 In an era where men and women are supposed to be equal, there was still one job that was mainly done by women, a nanny.

A famous British collage that has trained women to be nannies since 1892, has accepted its first man, according to reports.

Michael Kenny, 18, began college where he will spend the next four years among the 47 women, learning the art of caring for children of the rich and famous.

Before deciding to pursue a B.A. Honors degree in becoming a nanny, Kenny, taught English and math to severely disabled children in an orphanage in Uganda.