Home General News World news Dad Threatens Daughter With AK-47 After She Got Two Bs On Her...
Facebook
Twitter
WhatsApp 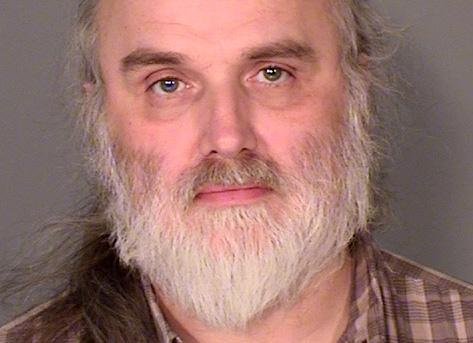 A 51-year-old father has been arrested for allegedly pointing an AK-47 rifle at his daughter for getting two B’s — instead of straight A’s, on her report card.

Huffington Post reports that Kirill Bartashevitch who resides in Minnesota swore at the girl for failing to get straight A’s, she told him she hated him, which led to him allegedly pointing the rifle at her.

‘A social worker said the girl had sent a text message to a friend of hers about the incident. The friend’s mother had seen the message and told the social worker about it’.

Bartashevitch’s wife confirmed the incident to investigators that their daughter was telling the truth about what happened. She added that she tried to protect her daughter, but her husband pushed her onto the floor and pointed the gun at both of them.

Bartashevitch admitted to pointing the gun at this family, but added that he had checked the chamber beforehand to make sure it was not loaded.  He also said his daughter claims she was not afraid because she also knew the gun was not loaded.