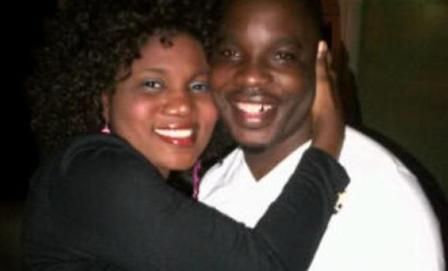 There is an ongoing battle between late actress, Bisi Komolafe’s family and her fiancé, Alhaji Tunde Ijaodola over her property.

It has been gathered that the family of the deceased actress, Bisi Komolafe petitioned the Police to arrest Alhaji Tunde Ijaodola, fiancé to the deceased for refusing to release her seized property.

We learnt after Bisi Komolafe‘s burial, her family ordered her fiancé to return all her properties in his custody which he bluntly refused to deliver all as he only sent back her Honda Pilot car while holding on to her Ultima car and other multi-million naira property.

Trouble loomed when he has refused to pick their calls and this has forced Bisi Komolafe’s family members to petition the police to get him arrested for theft.

The talented actress passed away on January 1st, 2013 after a controversial abortion related issue that resulted in complication.