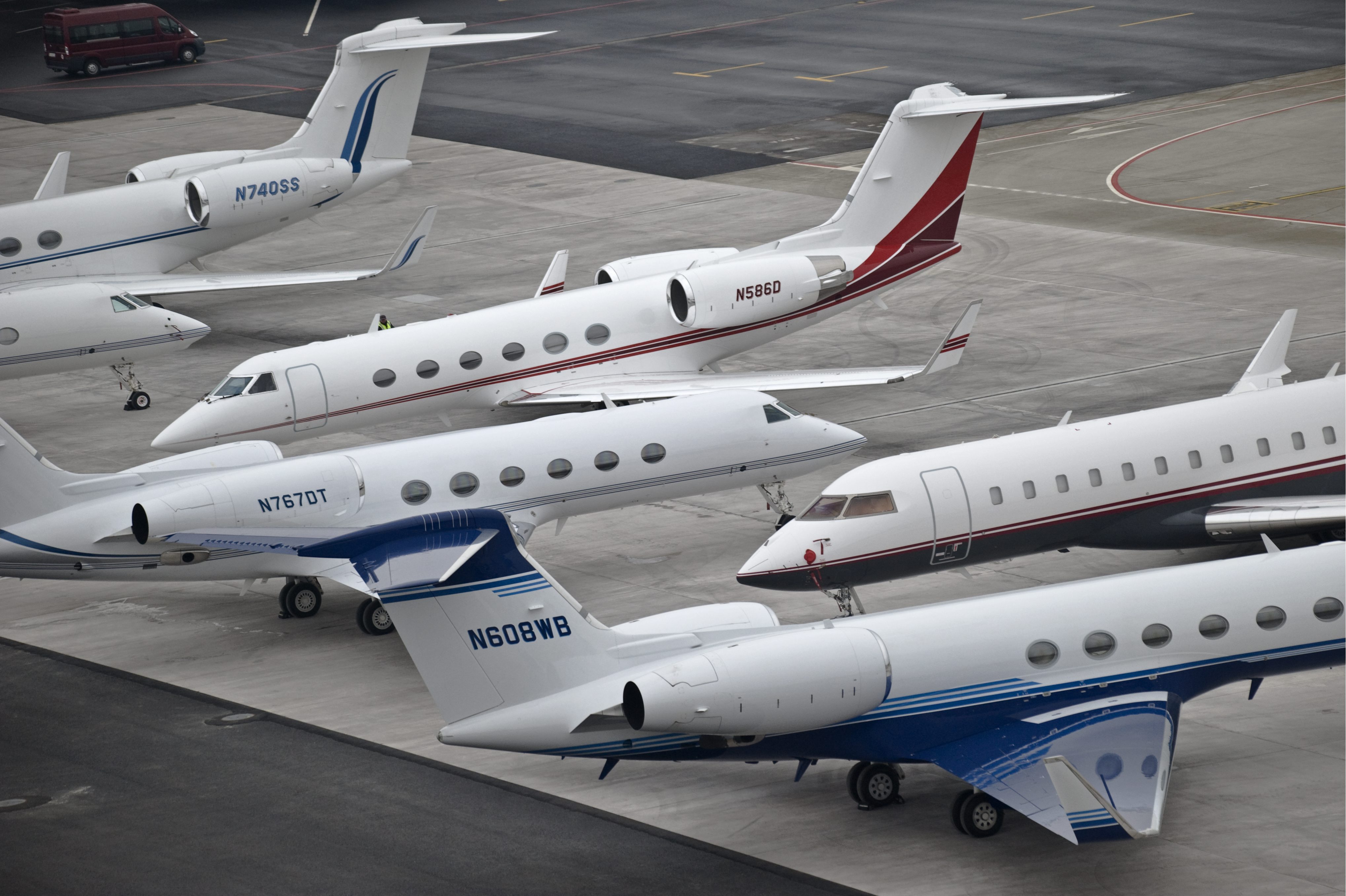 Nigerian billionaires planning to buy private jets have been stopped from doing so as the Federal Government has suspended the importation of private airplanes, helicopters and other lighter aircraft into the country.

Sources in the Ministry of Aviation said the suspension, which took effect a few months ago, would continue until the formulation of a new policy on importation of private jets and helicopters.

The sources revealed that the new policy, currently being drafted by the ministry, would take into cognisance several issues regarding the importation of private jets into the country.

Top government officials, however, said the Aviation ministry had yet to determine when work on the policy would be completed and, as such, there was no definite date for the removal of the suspension.

The Special Assistant (Media) to the Minister of Aviation, Mr. Joe Obi, confirmed the development.

Obi, however, stressed that the suspension did not affect the importation of commercial and passenger jets being used by domestic airlines.

He said, “The domestic airlines are free to bring in their normal passenger planes. But the suspension only affects private jets. The government is trying to work on a new policy for the private jet.

“You will agree with me that the current policy on private jets is old, and there is a need to renew it. Pending that renewal, all applications for importation for now will have to hold on.”

Asked if there was a timeframe for the lifting of the suspension, Obi said, “There is no definite time for now. It depends on when the new policy is completed. Government is working on the policy. When it is completed, every body will be informed.”

It is unclear the new areas in the private jet business that the proposed policy will tackle as Obi declined further comments.

However, it was learnt that several applications for the importation of private jets, helicopters and other lighter aircraft had been piling up at the Aviation ministry for over four months now.

Investigation by our correspondent revealed that the development was already affecting not only some wealthy Nigerians, who had ordered for private jets, but also their appointed agents helping them to handle the purchase from foreign manufacturers.

“We have submitted applications to bring in some jets on behalf of some people for over four months now, but no approval yet. It is strange. Some of the aircraft are awaiting approval so that we can bring them in from the United States, France and South Africa,” an aviation expert and agent, who usually assists some wealthy Nigerians to acquire private jets, told our corr