Following widespread criticism of his Christmas service message in Abuja last week in which he said his administration appeared to be slow in taking decisions on national issues because he wanted to avoid making mistakes, President Goodluck Jonathan on Tuesday promised that his administration would move faster in the New Year to meet the yearnings of Nigerians. 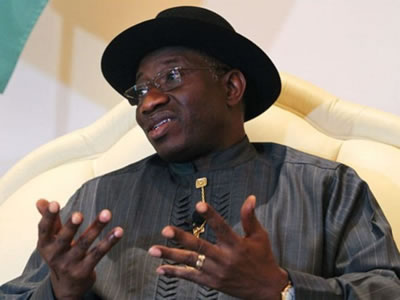 “In all our key sectors of the economy, we have laid solid foundations and now we are moving ahead. We will move very fast to make sure that what Nigerians expect from us as a government, we will do,” the President said during a New Year service at the All Saints’ Anglican Church, Zone 5, Wuse, Abuja.

“We are working very hard and I am convinced that 2013 will be a better year for this country,” he added.