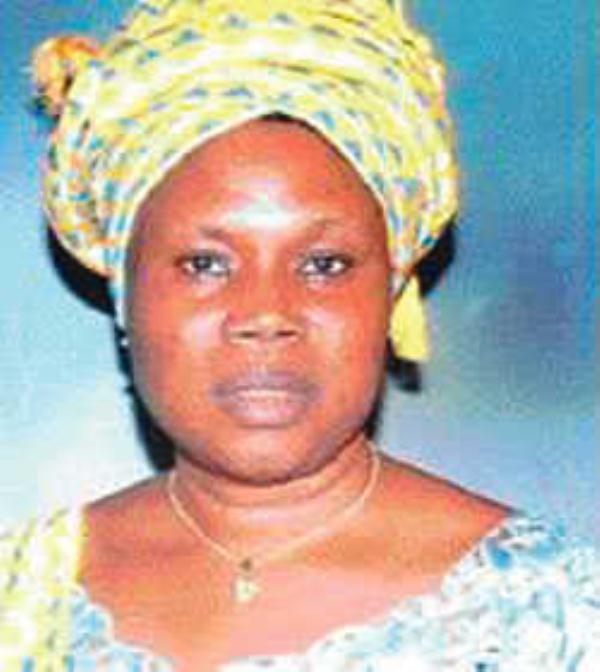 Before now, a lot of people wondered why the beautiful and talented gospel singer, Evangelist Funmi Aragbaye has refused to shine as she used to be. It was recently discovered that, she was being duped of almost N7m by a certain Ibadan socialite.

Aragbaye, www.nigeriafilms.com gathered purchased some acres of land from this woman, Deaconess Oladeji Adetoun popularly referred to as ‘For the Mama Ke’ but she (Funmi) was stunned when it was later discovered that the said land belonged to someone else.

In most instances in Africa, especially Nigeria, land matters are usually very sensitive. Three things are likely to be involved; it is either the real land owners sell to two people and retrieve the said land in either a forceful manner or sell to sell the piece of land to someone else under the false pretence that the owner failed to develop it for a period of time.

In the case of Evangelist Aragbaye and Deaconess Adetoun Oladeji, a.k.a “For the Mama ke”, where both claimed their innocence, the over two years of battle to determine whether the land sold by the former was a case of fraud or otherwise, is beginning to take another dimension.

As you are reading this, Evangelist Funmi and Deaconess Adetoun are at loggerheads, though, both claimed innocence of what has become of the land, meanwhile, the artiste, Funmi, is yet to get out of the shock of the money she has lost on the acres of land.