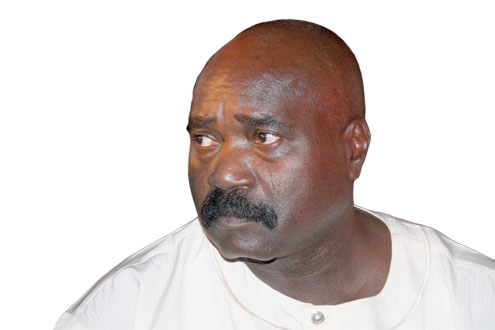 The noose just got a little bit tight on convicted former Governor of Edo state, Lucky Igbinedion, as indications emerged that he is now a persona non grata in God’s own country.
According to SaharaReporters, the American consular authorities had written to Mr. Igbinedion to tell him that he was no longer welcome in the US.
Quoting another source, it was gathered that the former governor, who has been convicted for corrupt practices shortly after his two term elapsed, had multiple entry visas to the US. “However, he has received a letter revoking his visa,”said one source.

In the same vein, informationng.com learnt that the US government is reviewing the files of some of Nigeria’s seerving and former government officials and will deny them visas once they are deemed dishonest on account of their involvement in corruption.