Ariel Winter Workman is about to do something she’s never done before; attend high school like a normal kid, and sources say she can’t wait to go. The hit sitcom “Modern Family” star is now enrolled in a private school in the L.A. area and will start attending classes later this month … sources familiar with the situation disclosed to TMZ.

It’s a big change for 14-year-old Ariel because, according to sources, she’s always been privately tutored. Producers at “Modern Family” are “thrilled” and will happily schedule shoots around the girl’s classes. Ariel reports say has been “flourishing” in her sister Shanelle Gray’s home, where the rules are strict. Shanelle became Ariel’s temporary guardian after allegations surfaced the girl’s mother, Chrystal Workman, was emotionally abusing her.

Sources say Ariel’s happier than ever, and producers have noticed a big, positive change in her mood. Ariel’s attorney and father now have control over her considerable finances — $75,000/episode — as per a settlement hammered out last month.

Going to school like a normal kid may not be all so normal for a 14-year-old who rakes in $75,000 (N11.75m) per episode in one of the most watched TV series, but Winter should cope as she’s been used to being in public eye since she was 6, when she did a Cool Whip commercial, followed by a television role at 7. 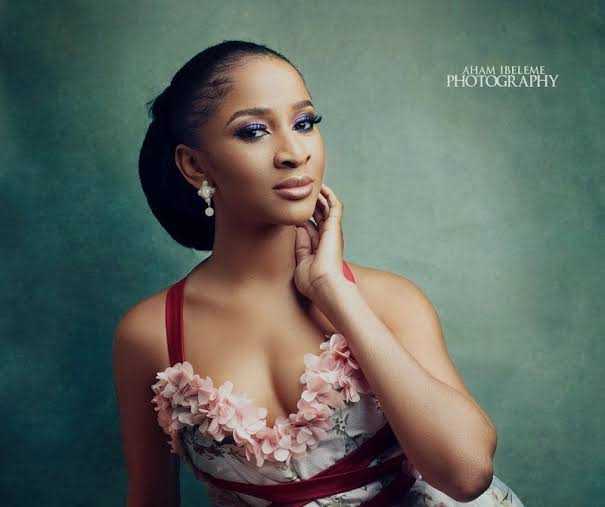 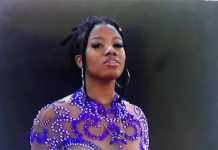