Following on the heels of Henry Okah’s conviction of 13 counts related to acts of terrorism by a South African court for which he faces life jail term, one of his accomplice, Edmond Ebiware, yesterday, also received his own sentence – life imprisonment.

Ebiware was found guilty by a Federal High Court sitting in Abuja for the 2010 Independence Day bombing that killed 12 people and injured several others.

Information Nigeria recalls that Ebiware was arrested on October 2nd in Abuja and was arraigned alongside Henry Okah and his brother Charles Okah.

As Ebiware was being led away after the sentence was pronounced, he put up a fierce struggle with the prison guards. 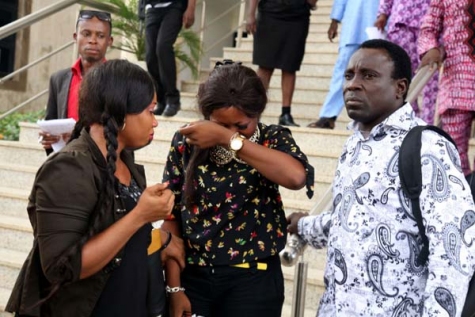 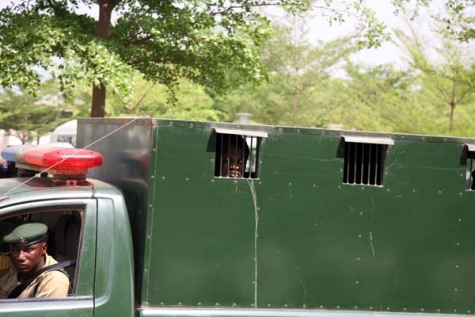 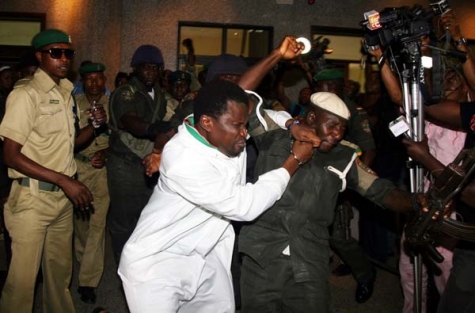 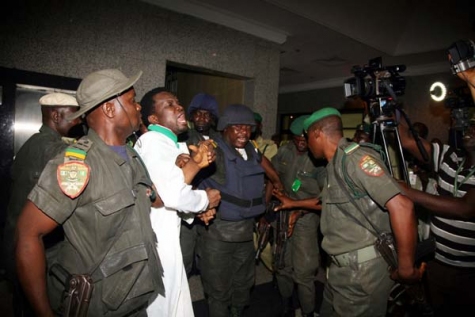 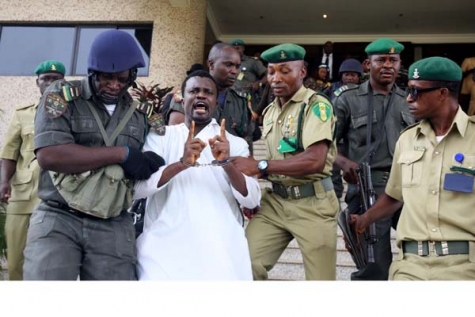