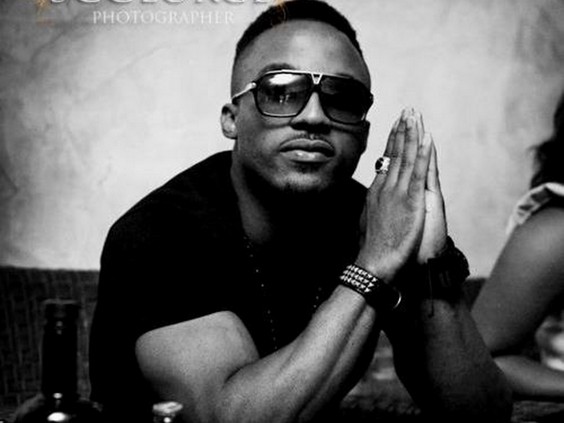 If reports we are monitoring is anything to go by, ‘Kukere’ singer, Iyanya Mbuk, is reportedly wanted by the Rivers State police command after allegedly collecting N1.7m from producer of ‘Nite Of A Thousand Laughs’, Opa Williams as payment for his performance at two events but failed to turn up.

According to sources, Iyanya was paid the said amount to perform at two events organized by Opa Williams which held in Benin and Port Harcourt. But the singer missed both shows.

The Port Harcourt show which held on New Year’s Day featured a performance from rapper Olamide with Bovi as host. Guests were left feeling disappointed as Iyanya failed to turn up on stage for his performance after it was highly publicized by the organizers that he was billed to thrill them.

However, in a rather surprising circumstance, Iyanya is believed to have traveled on the same flight (allegedly paid for by the show organizers) with Olamide and Bovi. The singer is reported to have rather chosen to perform at another show in Omuma local government area of Port Harcourt which also featured Timaya.

‘We were all disappointed, we waited in vain. As soon as Bovi announced he was not going to show up, everybody started leaving‘, a guest who attended the event held at the open ground of the Hotel Preseidential, PH said.