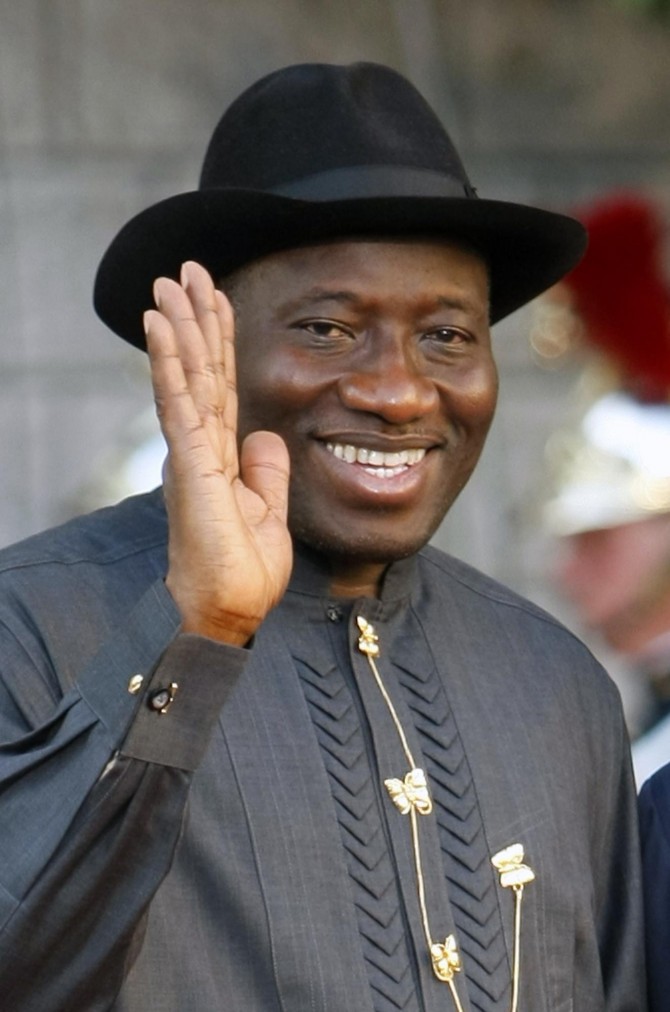 On Thursday, President Goodluck Jonathan will inaugurate a professional Code of Conduct for the Nigeria Police Force, Inspector General of Police, Mr Mohammed Abubabar, has said.

Abubakar made this announcement on Saturday while hosting newly promoted junior officers of the force to a party at the Louis Edet House, Abuja.

“On the 10th of this month, a professional code of conduct will be launched by Mr President for all officers and men of the Nigeria police for the first time in the history of the Nigeria Police.

“We shall continue to do away with things that are not supposed to be with the police. Our ethics must be professional ethics that will be respected and obeyed,’’ he said. The I-G also announced that following the approval of the president, the police have been removed from the contributory pension scheme. He said, henceforth, the force would have its scheme run by personnel of the police.

According to him, “Mr President is committed to the welfare and well-being of the officers and men of the Nigeria Police.”

Abubakar also disclosed the setting up already of a technical committee to look into the issue of salary and allowances of the police while assuring the junior file of the force that by the middle of 2013, 700 housing units would be delivered to officers in the Inspectorate, and rank-and- file cadres.

“God’s willing, 2013 will be a better year for members of the police because it is in our plan, just like we have started to feed our officers and men who are on duty at the force headquarters. I am putting in every effort to ensure that anywhere a policeman is on duty, he is being fed. All these are measures we are taking to ensure that you are given the benefit that you deserve while in service and while alive. We have done our best in the service of this country in spite of all odds,’’ he said in praise of members of the force. (NAN)