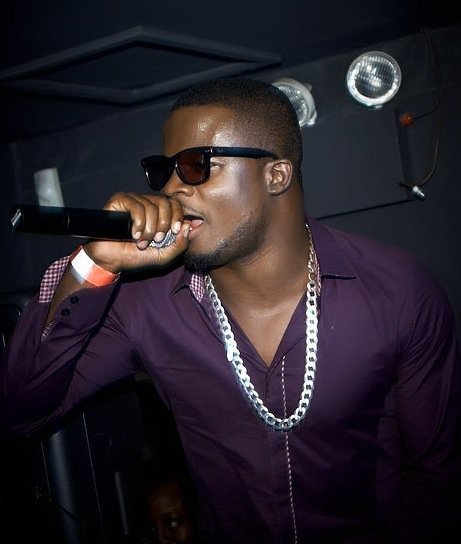 Karounwi Olakunle popularly known as KAS is reportedly desperately searching for his digital camera, which got lost when last December while he was having fun in a newly opened night club on Lagos Island.

The ‘Fimile’ singer shocked some of his hangers-on when he offered a reward of $1,000 in return for the camera which was only worth a few British pounds. But informationng.com learnt that the singer told some trusted staff of the nightclub that the missing digital camera actually contained a few tell-tale photos that he really cannot afford to lose.

To show how desperate he is to have the camera and its content intact back in his hands, the UK based Nigerian singer has doubled his initial offering to $2,000. He said:

“That digital camera contains my private stuff that I am not ready to share with the public. I’ll give $2,000 to anyone or group of persons who are in its possession.”

Meanwhile, tale-bearers allege that the real contents of the camera and for which the singer dreads to go public, are nude photographs of him with a certain controversial and sultry Nollywood actress that has been in the news lately.