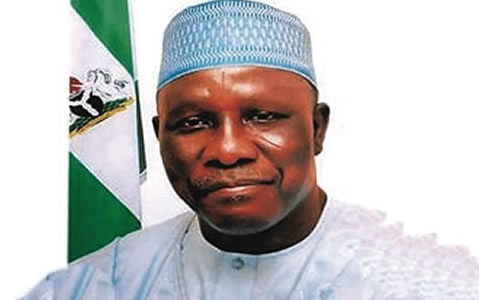 Less than a month after the death of his older brother and former Kaduna State governor, Sir Patrick Ibrahim Yakowa, informationng.com has learned of the passing away of the younger brother of the former governor Saturday afternoon at the age of 60.

Mr. Adamu Yakowa, who was battling with an undisclosed illness even before late Governor Yakowa’s death in a naval helicopter crash in Bayelsa State on December 15th 2012, died in their home town of Fadan Kagoma.

A member of the Yakowa family, who revealed the sad development, also added that the new has been passed to the wife and children of the late governor who are still mourning the demise of Yakowa at his private home in Kaduna.