In a bizarre incident which left Mkoba residents in Gweru, Zimbabwe shell-shocked, a man reportedly strangled his mother after she failed to raise money to pay his school fees recently. 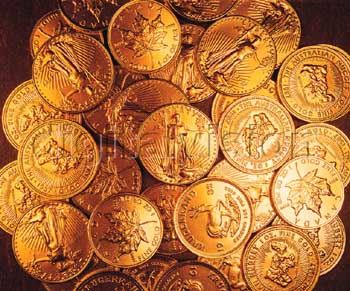 After killing his mother, the man also hanged himself.

A reliable source close to the now deceased revealed that Tapiwa Mutondo had a misunderstanding with his mother Grace Mutondo whom he accused of being irresponsible as she had not paid his school fees. The furious man reportedly decided to get rid of his mother and therefore proceeded to take petrol which he poured on her as he wanted to set her alight.

“His efforts to set his mother alight hit a brick wall as he ran out of matches. This angered him and he looked for a rope which he used to strange his mother until she passed out. When he realised that he had accomplished his mission, he then took the rope and hanged himself in the same room where his mother was lying dead,” said the source.

The two lifeless bodies were discovered by a neighbour who then alerted the police.

Midlands police spokesperson Inspector Leonard Chabata CONFIRMED the incident saying they received a report of a man who strangled his mother to death before committing suicide.

“We urge members of the public to always solve their differences amicably instead of resorting to violence. They can engage third parties if they have serious problems,” said Insp Chabata.