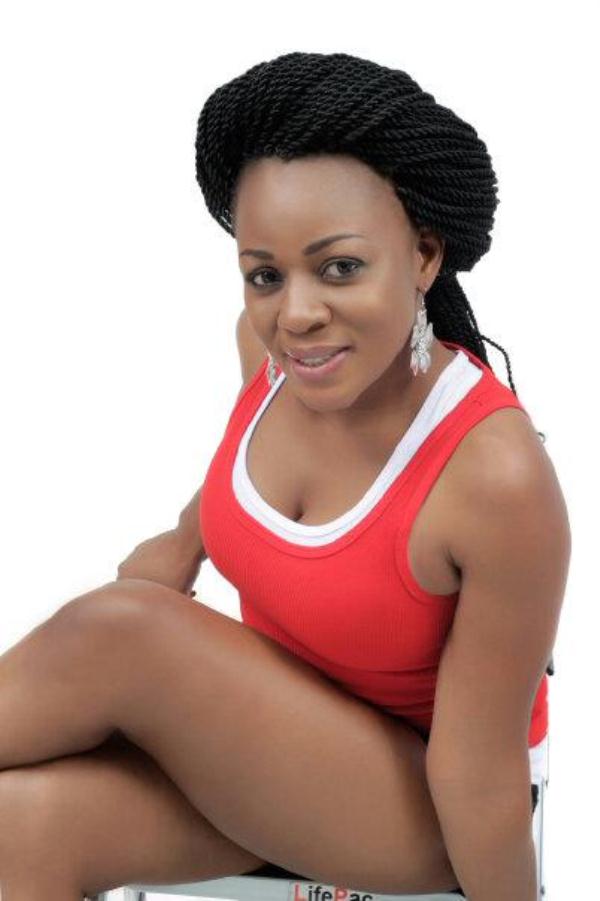 The popular transporter, who’s said to have dated so many Yoruba actresses, is allegedly said to be responsible for the recent pregnancy of Yoruba actress, Lizzy Da Silva.

According to gossip in the city, Lizzy Da Silva, who is four months gone, was said to have disclosed to a family friend that she is not even sure who’s responsible for her pregnancy- Akeem, the long time boyfriend or MC Oluomo who she also had sexual relationship with.

What precipitated this confirmation is the actress’ recent movement as she`s said to always be the cynosure of all eyes at MC Oluomo’s office in Oshodi and she was also one of the VIP guests at the Oshodi carnival day where she was on the high table with MC Oluomo sporting her slightly heavy tummy.

Lizzy has been reported to be very excited with her present condition but only keeping truth about the paternity of her baby to herself.