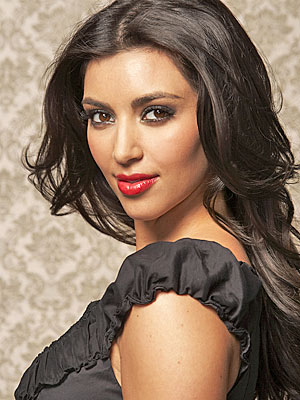 Celebrity babies get the spotlight even before they are born, and baby Kimye is not an exception. Kim Kardashian and Kanye West have however made a huge decision about their unborn child — he or she will NOT be a reality TV star … not as an infant, anyway.

While most of the Kardashians’ lives are fodder for their hit reality show … sources close to Kim told TMZ she and Kanye don’t want their baby dragged into the family biz. They’d rather keep that part of their lives separate from “Keeping Up With the Kardashians” … so they can “ensure real privacy” for the baby.

According to sources, Kim is saying the baby will NEVER be on the family’s show or have its own spin-off — nor will there be a ‘Kim Gives Birth’ TV special … she and Kanye are nixing that idea too. However, Kim will not be shy about her remaining months of pregnancy. We’re told she intends to share that with reality cameras because she thinks being “pregnant is great and cute.”

Baby Kimye sources say was conceived close to the Vatican. The deed the sources say was done back in October … during Kim and Kanye’s romantic trip to Italy to celebrate Kim’s 32nd birthday. The couple was photographed all over Rome as they toured the Colosseum, the Sistine Chapel, and, of course … the Pope’s pad. It was learnt Kim is about 12 weeks along … so the math adds up. One clue about how important that Italy trip is to Kim — her blog lists it as #2 on her top 10 best moments of the year. [TMZ]