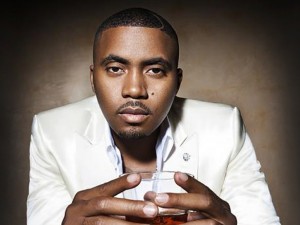 Nas was reportedly hospitalized on Friday morning after falling ill with vertigo, the motion-based illness with symptoms of dizziness, vomiting and nausea.

The CNN’s greatest lyricist of all-time was expected to make an appearance on Live! With Kelly & Michael that morning, but the hosts said he was forced to cancel the taping after the vertigo symptoms kicked in following his flight into town. Nas resurfaced hours later on Twitter to relieve fans of any worry.

Fellow NYC rapper Talib Kweli sent the 39-year-old well wishes. “Nas salute to you, one of our greatest, truest inspirations. We need you out here…” Kweli tweeted.