Barely a month after he bought a Toyota Camry for Pencil, winner of Open Mic competition, Ayo Makun popularly called AY, has done it again – this time around, 2009 Open Mic winner, Ajebo, is the beneficiary of the ace comedian’s magnanimity.

Ajebo who is a stand-up comedian and On Air Personality on Naija FM, got a Honda Accord car from AY last week.

It would be recalled that the comedian also bought an Acura-ZDX car for his wife, Mabel, last Christmas which generated a tongue lash from his followers on Twitter for which he ended up apologizing. 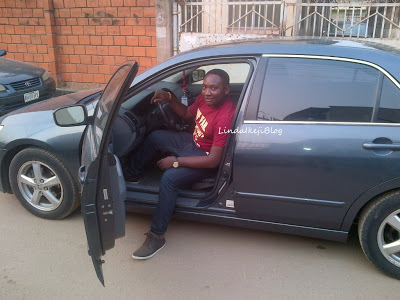 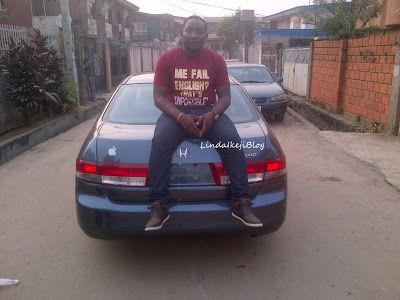 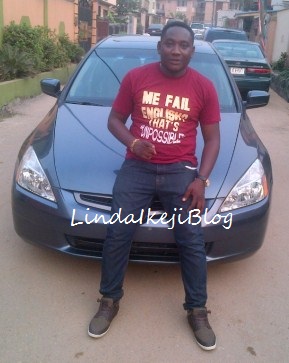