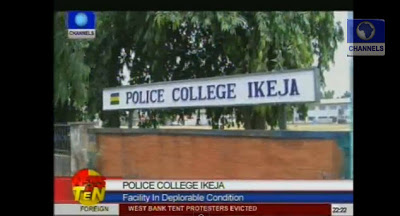 Seeing pictures of the college where our policemen are trained, not only reminds one of how successive governments have failed in their responsibilities, not only to these trainees but Nigerians in general as well as calls to question the psychological state of most policemen scattered across the country.

If our policemen are trained in an environment not even fit for animals, how do we expect them to begin to even relate properly with the civilian populace they are meant to protect? Who malnourishes his dog and expects it to bark when danger looms or who sows beans and expects to reap apples? It is a natural law; what you sow is what you reap! GIGO.

The pictures below tell the story of the Nigeria Police College, Ikeja, Lagos – the first police college in the country, built in 1940. Deplorable does not even begin to describe its current state.

Thanks to Channels TV, Nigerians and indeed the whole world, now knows the inhuman conditions of the dormitories at the training college where recruits spend months training to become police officers.

The college which was initially built to accomodate 700 students, unsurprisingly, now holds not less than 2,554 trainees. And since its conception about 70-years ago, there has been no major development at the college except for a few renovations. What’s more, the trainees are only entitled to a N150 daily meal allowance.

So, the next time you see a police officer discharging his duties, before you begin to blow all the grammar and boast if he knows who you are, think twice about where he is coming from and the conditions that moulded him – it might do you a whole world of good.

See more photos below after the cut… 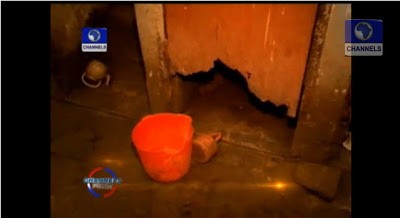 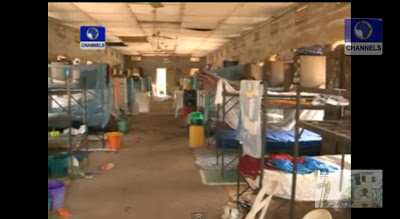 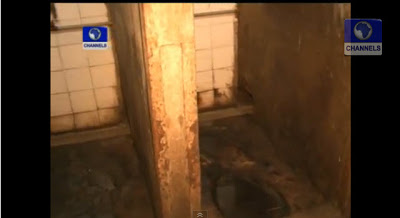 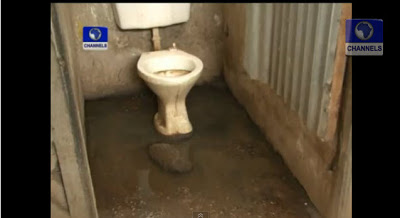 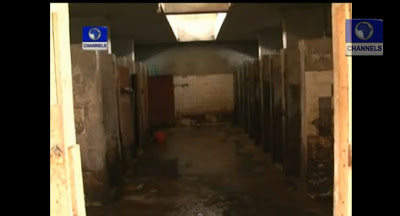 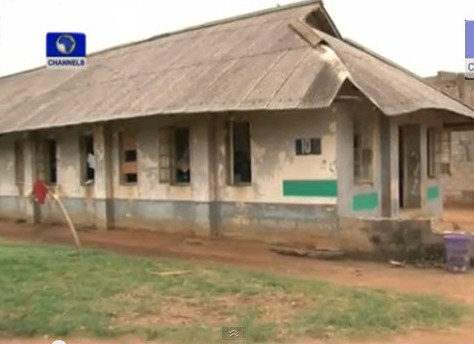 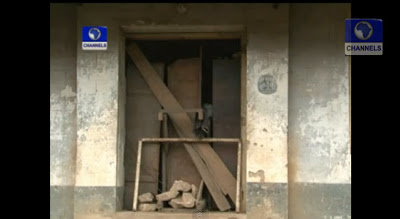 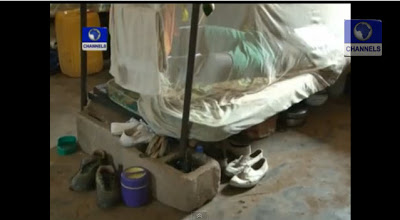 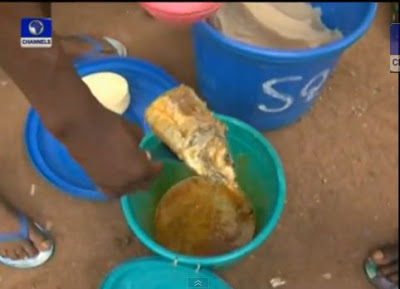 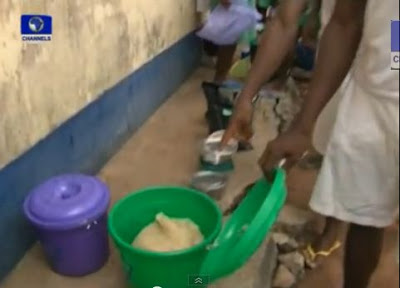 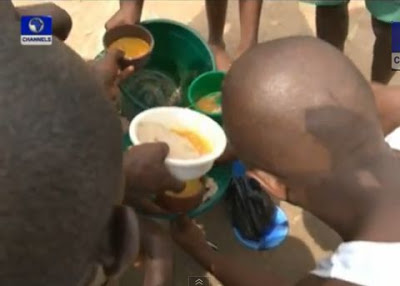