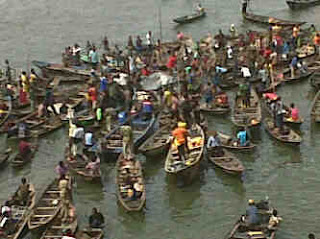 Last year, a tweet was sent out from the official twitter handle of the Federal Road Safety Corps, FRSC, warning motorists to proceed with caution as a bus reportedly plunged into the Lagoon in Lagos; it turned out to be a hoax.

But today, early in the morning, a Toyota Sienna reportedly plunged into the lagoon from Third Mainland Bridge and this is no hoax as Ilaje fishermen around the area gathered for a rescue operation.

The Federal Road Safety Commission (FRSC), while confirming the incident, stated that the accident happened at the Adekunle junction of the bridge.

“A private vehicle fell into the water. Rescue people have sighted the vehicle and are trying to pull it out,” said Sadiq Abdulrahman, FRSC Unit Commander Lagos Island. 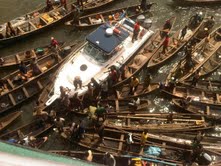 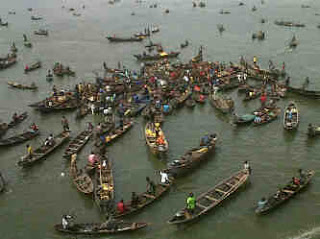