While so many believe starting the new year properly requires just a new calender, Nollywood actress, Oge Okoye is gifting all her fans in diaspora with her uber stylish “photo speak” shoot.

According to Egor Efiok, PR rep for the actress, the shoot is Oge depicting that she wants to achieve as much as she can in life because time waits for no one.

From striking a pose as a high fashion corporate entrepreneur to rocking a fab Ankara piece and basking in the sun in a yellow number, the thespian proves she very much a bona fide Movie Star. 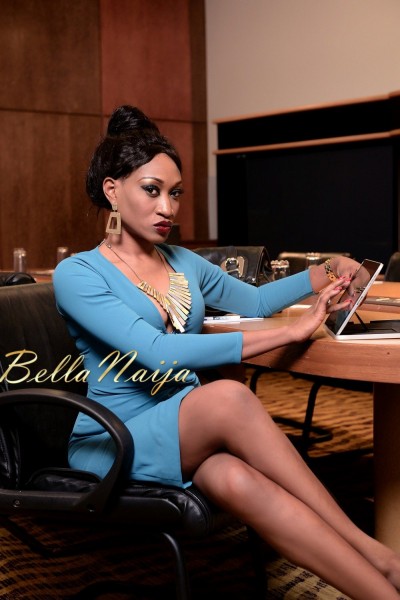