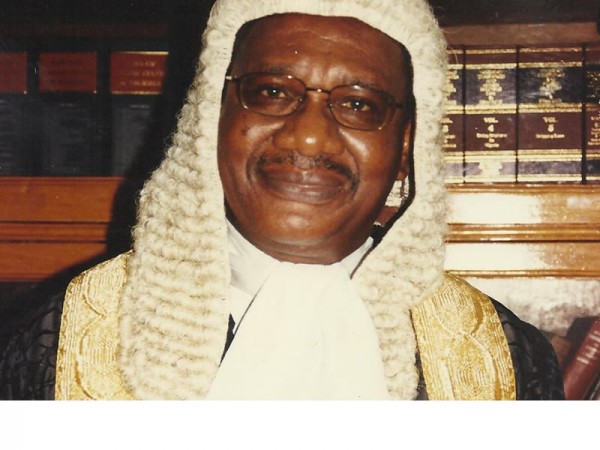 The unscheduled visit of President Goodluck Jonathan to the Police College Ikeja, has continued to generate mixed reactions from cross-section of Nigerians – while some lauded the visit, others were left fuming in the mouth with certain comments attributed to the Nigerian leader.

For renowned Constitutional Law expert, Prof. Itse Sagay, the president disappointed him because he didn’t seem moved by the level of decay he saw at the police college, but was angry that it was exposed.

He said, “The fact that such an important public institution was allowed to decay to that level shows the kind leadership we have in this country and government’s total lack of consideration for Nigerians. But what was more baffling to me was the President’s reaction. He didn’t express shock at the level of decay but was angry that the failure of his government was exposed.

“He didn’t care that those that are being trained there would come out to be of no use to the country, because they were trained in a decayed and hostile environment. He was only concerned with the image of his government. That to me is a pointer to the character and attitude of those in government and it’s very disturbing.”