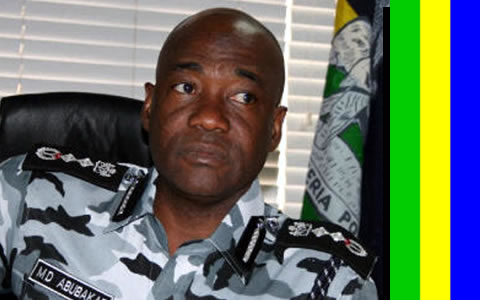 This is contained in a statement by the command’s Public Relations Officer, ASP Magaji Majiya, in Kano.

According to the statement, 68 IEDs were successfully defused in different parts of the state by the Anti-Bomb Disposal Unit of the command during the period.

“Even though the early part of the year 2012 was characterised by terrorists attacks, the situation was immediately brought under control through concerted efforts of the police and other security agencies.’’

It said 108 suspects were charged with culpable homicide while 82 faced rape cases. It added that the command recovered 79 stolen and abandoned vehicles during the year.

The statement expressed appreciation to religious leaders and the public for their prayers which had “greatly helped the command against evil intention of criminals in the state”.

The command also expressed gratitude to all those who assisted the police and other security agencies with timely information that led to successes in its operations.

“Our traditional institutions at ward and district levels and the Kano Emirate Council must be commended for the cooperation, support and assistance they have been rendering to this command at all times.’’

The command also commended the state government for its general support in the provision of logistics and welfare “which greatly enhanced our operations”. (NAN).