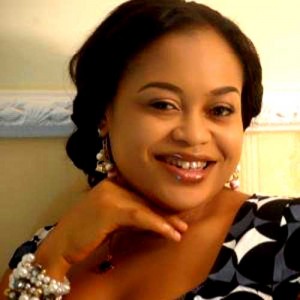 A crack team of State Security Service operatives and soldiers have arrested the alleged leader of the kidnap gang that abducted Nollywood actress, Nkiru Sylvanus.

According to the Governor’s aide, “the suspect, who was identified as Matthew Ofurum, is a native of Assa community in Ohaji/Egbema local government area of the state,” Vanguard reports.

The source said further that the suspect is a serving member of Mobile Police Force, Base 19, Port Harcourt, Rivers State,

About N3.5 million, suspected to be part of the N8 million ransom paid by the kidnapped lady’s immediate family, it was learnt was recovered from Ofurum.

According to the source, “the suspect was shot, wounded and demobilized before being arrested”.

Three suspects had earlier been arrested by the police in connection with the kidnap of Nkiru Sylvanus. The actress who serves in Governor Rochas Okorocha’s cabinet as Special Assistant on Public Affairs in Imo State was released by her abductors after her family paid a ransom of N8m.