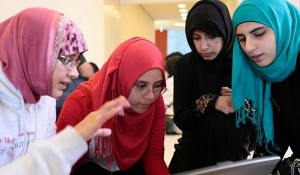 An unexpected decision to ban women from working in boys’ schools in Qatar has left the establishments, teachers and staff struggling to readjust, according to a newspaper report.

The decision by the education authorities called for the immediate transfer of all Qatari women from independent boys’ schools to girls’ schools, and the termination of the contracts of non-Qataris. 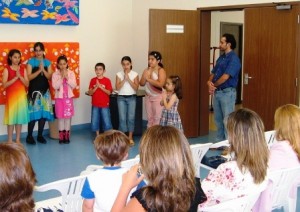 Qatari teachers and administrators were relocated based on their home addresses while non-Qataris were handed letters of termination and certificates that allow them to take up new jobs in Qatar. Under the controversial sponsorship system in some of the Gulf Cooperation Council (GCC) countries, no foreigner can transfer jobs or take up a new position without the written approval of his former employer.

According to Al Watan, the independent school licence owners were surprised by the decision announced in the middle of the academic year and ahead of the mid-year examinations.

Replacing the teachers and administration staff and ensuring a smooth handover of files, tasks and responsibilities were among the major concerns they had to face as they struggled to deal with the new reality, they said, adding that foreign teachers and administrators had financial commitments towards the schools and local banks and needed a stable income to honour them. They therefore urged the authorities to allow them to continue to work until the end of the academic year.

Co-education is not allowed in Qatar, but women teachers can teach boys until the sixth grade. However, the situation has sparked lively debate within the country’s local community over the merits of allowing young boys to be taught by women.

Those who supported the trend said that it helped young minds to feel at ease thanks to the allegedly softer approach adopted by women and to their patience with them.
However, those who opposed allowing women to teach boys, regardless of their age, expressed concerns that it could lead impressionable minds to adopt more feminine behaviour, even in playing, and to accept that girls worked harder and were better behaved. [GN]