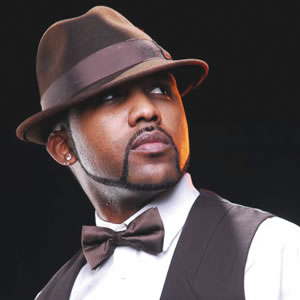 Empire Mates Entertainment, EME, supremo, Bankole Wellington better known as BankyW, is no doubt one of Nigeria’s finest R&B music exponents what with the release of his latest efforts, Yes/No and Good, Good Loving which are enjoying massive airplay and attracting rave reviews.

The singer last released a solo effort more than a year ago but somehow, he has managed to remain relevant in the industry thereby confirming his status as a master of the game.

In a recent interview, BankyW spoke of his highly anticipated album and when it will be released.

According to him, “At the moment, we have a tentative date of February 14, 2013, but I’m not really sure again of the date because it has to do with how fast I’m able to get out the materials. We just shot and released the video of Yes/No produced by Cobhams, we shot it with Clarence Peters. The song is really doing well and we have the second single produced by Spells that we need to do a video for  and we need to do more before the album comes. It’s tough to see if I would get it in before February 14 but that’s the date on my mind.”

When pushed to state the reason behind the choice of Valentine’s day, he quipped, “It’s an R n B album, it’s for lovers and that’s the day of love.”