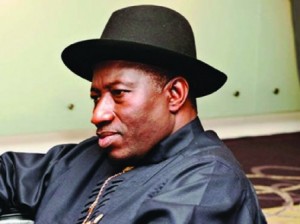 As fallout of the bus gang r*pe in New Delhi, India in December, Women Advocates Research and Documentation Centre (WARDC) has expressed concern over what it described as the lackadaisical attitude of the Federal Government towards gender-based violence, including r*pe.

The New Delhi, incident eventually led to the death of the victim. According to WARDC’s Executive Director, Ms Abiola Akiyode-Afolabi, violence against women could be averted if governments took the security of women more seriously.

In a statement by its Media Officer, WARDC said the New Delhi incident had brought to the fore, the need for governments across the world to take adequate steps, including legislation, to ensure zero tolerance for all manner of violence against women. She said, “The attitude of government is an indication of blatant disregard for the rights of women and the failure of Nigerian government at both national and state levels.

“The case of Cynthia Osokogu, the postgraduate student, who was allegedly gang r*ped and killed by her Facebook friends and the widely reported Abia four gang-r*pe affirm, the prevalence of r*pe and other s*xual violent cases in Nigeria… Unfortunately, the majority of the perpetrators still walk free on the streets.”

Urging world leaders to fight all forms of violence against women, she particularly asked President Goodluck Jonathan “to save Nigerian women from needless deaths and cruelty.”