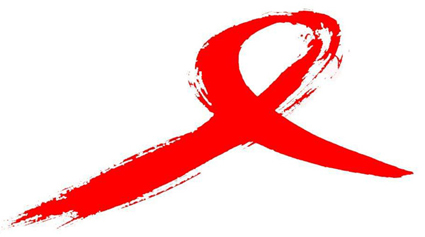 David Harrich, from the Queensland Institute of Medical Research, said he had successfully modified a protein in HIV that the virus needed to replicate and instead made it “potently” inhibit virus growth.

“I have never seen anything like it. The modified protein works every time. If this research continues down its strong path, and bear in mind there are many hurdles to clear, we’re looking at a cure for AIDS,” said Harrich.

Harrich said the modified protein, which he had named Nullbasic, had shown a “remarkable” ability to arrest HIV growth in a lab environment and could have exciting implications both in curbing AIDS and treating existing HIV sufferers.

He described it as “fighting fire with fire”.

“The virus might infect a cell but it wouldn’t spread. You would still be infected with HIV, it’s not a cure for the virus, but the virus would stay latent, it wouldn’t wake up, so it wouldn’t develop into AIDS ” said Harrich of his study, published in the latest edition of the journal Human Gene Therapy.

“With a treatment like this, you would maintain a healthy immune system.”