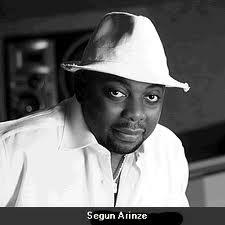 Hundreds of existing and aspiring actors were auditioned by Segun Arinze last Friday in an exercise aimed at picking the cast of a new television series which will be directed by the actor.Arinze said those that were invited for the audition were between the ages of 10 and 50, with a good command of English language. His new protégé, Kunle Babatunde, who was discovered during a stage performance at Babs Fafunwa Millennium Secondary School, Ojodu-Ikeja, participated in the exercise.“This production I’m working on is quite unique and it will set a new standard in this industry. We no longer have