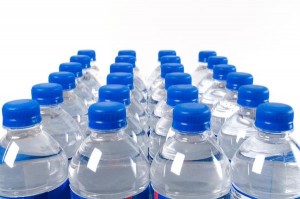 Who would’ve thought it’d be illegal to sell something as small as a bottle of water?

BBC News reports that as of January 1st 2013 Concord, Massachusetts has banned the sale of bottled water in units smaller than one litre.

Being enacted after a three-year campaign, the new ban seeks to reduce waste and encourage tap water use. This comes after studies show that Americans consume 50 billion small bottles of water each year.

This ban isn’t a first, and probably won’t be a last. With addition to more than 90 universities in the US and others around the world already restricting the sale of plastic bottles, the Australian town of Bundanoon introduced a complete ban on bottled water back in 2009.

Concord has not introduced any restrictions on the sale of small bottles of other drinks, and the bylaw has an exemption in case of emergencies.