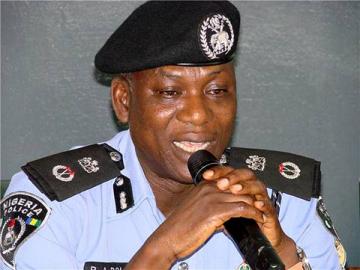 Following the kidnap of Nollywood actress and special assistant to governor Rochas Okorocha of Imo state on public affairs, Nkiru Sylvanus, in Owerri on December 16, 2012 and her subsequent release after the sum of N8 million was reportedly paid as ransom, the Imo State Police Command made good its promise to fish out the perpetrators as it parade four suspects on Monday at its headquarters in Owerri paraded four suspects in connection with the crime.

Bolanta who revealed how they were apprehended in Imerienwe, Ngor Opkala, Imo State by a counter-terrorism team led by ASP Cyril Obu, added that they also recovered the ransom paid to the abductors.