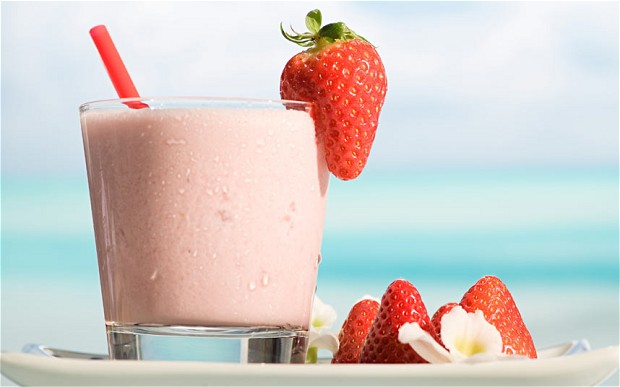 The use of internet as we know it today has become a lifestyle for many today, but it became a scary movie afterTwo California teenagers were arrested after they gave one of the girl’s parents milkshakes spiked with prescription sleeping pills so she could use the Internet past her curfew.

The medicated shakes worked, but the parents became suspicious when they woke up groggy the next morning, Rocklin police Lt. Lon Milka told The Sacramento Bee () in a story Thursday. They obtained a drug kit from police so they could test themselves for tampering.

The tests came back positive, and the couple went back to police with the results. Their 15-year-old daughter and her 16-year-old friend were taken to Juvenile Hall on Saturday and booked on suspicion of conspiracy and willfully mingling a pharmaceutical with food, Milka said.

Child therapist Leslie Whitten Baughman told The Bee that while it is normal for adolescents to act out while asserting their individuality, drugging their parents “would not be a healthy level of rebellion.”

Milka said the younger girl told investigators that she thought her parents’ Internet policy was too strict. Internet access at the family’s home was shut off every night at 10, he said.

“The girls wanted to use the Internet, and they’d go to whatever means they had to,” he said.

Authorities are not identifying the teens because they are minors. Placer County prosecutors have not yet decided whether to file charges.