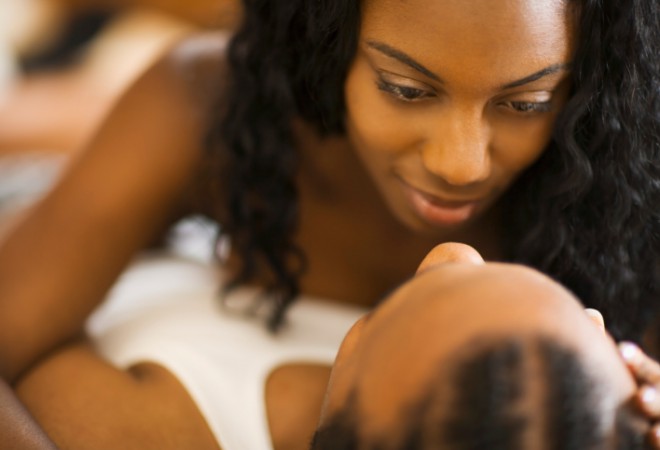 Most women like to think of themselves as great in bed. That’s probably because the guy they’re with hasn’t complained about their performance. So what do guys find so awful they’d consider a woman a bad lay? Start with these 10 mistakes women make in bed.

One of the main keys to having better intimacy is communication; however, many women don’t focus on their own s*xuality and assume that a man will come along to teach them everything they should know. Some women don’t show their emotions and fall victim to the idea that their partner will automatically know or sense what’s going on with her. The bottom line is that you will not know what she likes best if she never tells you.

2. She shows no enthusiasm
A woman’s sexual enthusiasm also communicates her interest in you. She doesn’t have to bounce off the walls, but she should at least be interested in s*x and show a willingness to go out of her comfort zone and try new things sometimes.

4. She has poor hygiene
Most women care immensely about how they present themselves; however, there are some who do not and it carries over to the bedroom. Women with poor hygiene, i.e., not shaving anywhere, displaying unkempt hair, having bad breath and foul odor from their intimate areas are not desirable and are often seen as disgusting and very inconsiderate.

5. She pretends to be sick
Women are good at faking sickness or headache just to avoid having s*x with their man. These same women fail to realize that too many excuses will send a man looking elsewhere for satisfaction.

6. She’s not willing to learn or experiment
These women aren’t open to experimentation and aren’t creative enough in the bedroom. They don’t appear to be very adventurous and only want to have s*x in the missionary position.

7. She ‘s not confident
Women need to understand that men rarely look at their flaws (stretch marks, a little jiggly belly) during sex. A woman who is overly concerned about her appearance and hides her body during s*x, or refuses to enjoy certain s*xual positions because she fears what a guy might think of her body can often dampen the mood.
8. She talks too much
Everyone knows that women like to talk a lot, but it’s not the best activity to do in bed. Conversation has its place, but no one, especially men, really wants to talk about the kids, grocery shopping, or what you did that day during intercourse. Talking during s*x should be reserved only for dirty talk and whispering sweet nothings.

9. She stops doing what you like
She begins doing something you’re into, your perfectly aroused and enjoying yourself and what does she do? She stops what she’s doing and rushes off to the bathroom. Lots of women don’t understand how this can totally destroy the mood.

It’s an old stereotype: men lead, women follow. Although most women like men to be dominant and take the lead s*xually, it doesn’t have to be the guy who takes the lead.