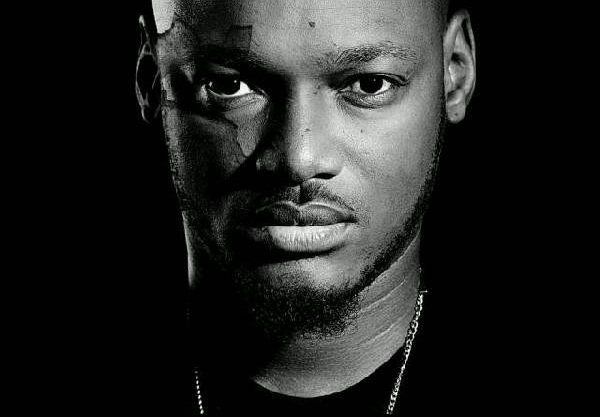 The organisers of The Future Awards have announced the date of its annual conference (previously titled The Do-Something Pre-Awards Conference), convened to facilitate practical and direct knowledge exchange for young entrepreneurs, professionals, innovators and creatives.

The renamed National Enterprise Conference, now in its fifth year, will hold on Saturday, January 26, 2013, at the main auditorium of University of Lagos, Yaba.

Themed ‘Our generation needs to get to work’, several of the speakers slated to appear at the event are have been recognised by The Future Awards for their outstanding efforts in their respective fields, including: 2face Idibia, Rita Dominic, Stephanie Okereke, Ohimai Atafo, Omawumi Megbele, Bridget Awosika, Kelechi Amadi-Obi, Steve Babaeko, Kola Oyeneyin, Lamide Adedeji, Nse Ikpe-Etim, Funke Bucknor, and Linda Ikeji. Ugochukwu Nwosu from Microsoft and Ayodeji Adewunmi from Jobberman willjoin the speakers.

“What’s great about this conference is that it also marks the launch of the eighth season of The Future Awards!” said Jideonwo. “Previously we had a shorter lead in of two to three months before the awards, but moving forward, we want the show to encompass as much of Nigeria as possible, extending our radius of effectiveness beyond the confines of Lagos and Abuja. To reach out to all those cities and communities, our town hall meetings will take 6 months. We’re very excited to extend our reach and impact in 2013, starting now.”

The event is presented by The Future Project in conjunction with BlackBerry, MTN and the Start-Up Hub. Media partners are Silverbird, Cool FM, TV Continental, 360Nobs.com, Information Nigeria and the Linda Ikeji Blog. The official media partner is Y!/YNaija.com.