A British high school called police to remove a star pupil who is so “obsessed” with revising that he refused to leave the library. 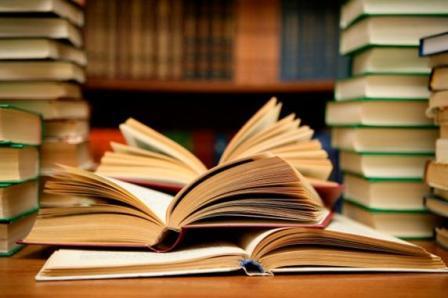 Jamie Gagliardi, 18, was ejected from Ifield Community College in southern England, after refusing to leave the library. The school accused Gagliardi, who is predicted to be an A-grade student, of being “obsessed” with after-school tuition and said that it called the police because the pupil was causing a “nuisance”.

Gagliardi, who was forced to call his mother to pick him up, said: “I have been punished for wanting to do well. I am a hard-working and dedicated student, and this could have such an impact on my future.”

The student went to the library despite being banned from the premises for the day as a punishment for interrupting the school principal during a meeting – to request extra revision sessions.

Marilyn Evans, the school’s director of administration, said: “He became vociferous and irritated that he couldn’t have after-school revision.” She described Gagliardi as a “top student” who should do well in his exams, but said he had been “causing a nuisance and a disturbance on the premises.”

A police spokeswoman confirmed that officers were called to the school to remove a “disruptive” pupil who was refusing to leave the premises, but said that Gagliardi will not face any charges.