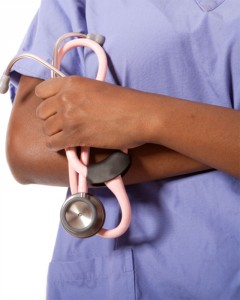 The association of Resident Doctors (ARD), University College Hospital, Ibadan, on Monday, declared a three-day strike to protest against assault on two of their members on Saturday by some aggrieved members of the National Union of Road Transport Workers (NURTW).

In what can only be described as shameless show of ignorance and insensitivity, the transport union members reportedly went wild on Saturday, while waiting to receive the body of the late state deputy chairman, Alhaji Kamorudeen Beyioku, who was shot earlier in the week by some unknown gunmen.

According to the president of the ARD, Dr Tunde Babasanya, during a press briefing on Monday, members of the association had resolved to embark on the strike to register their protest against the inhuman treatment experienced by resident doctors in the hospital.

In his words: “It is sad and the situation is getting out of hand. Many of our members had been victimised and the undeserving treatment is fast becoming a norm”.