Home Jobs In Nigeria Unemployment: It is a powder keg that will blow up if care...
Facebook
Twitter
WhatsApp 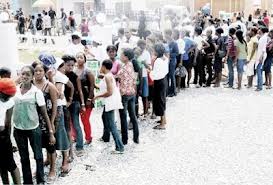 The Chairman and Chief Executive Officer, Tusen Consulting Limited, Mr. Babatunde Johnson, has said that the level of unemployment in Nigeria posses a great danger to the nation if left unchecked by all levels of governments.

Speaking recently in Lagos at the 10th year anniversary of the firm, which was formerly known as Adecco Nigeria, Mr Johnson said the federal and state governments had yet to address the alarming rate of joblessness in the land squarely.

According to him, “I don’t think in Nigeria the government has really faced this issue of unemployment headlong. And it is a powder keg that will blow up if care is not taken. This is because there is a whole generation going through life without opportunities and without hope… And tell me, how long is that going to last? Yet, we don’t seem to have viable policies to address it and that is a big challenge.”

He added, “I know they are running some programmes for I actually met a young lady who said she was a beneficiary of one of those empowerment programmes. She was very positive about it, for she said she had got some funding to set up a small business and they were helping her with her business plan and all that. But that is only a small part, there is a bigger picture… There is a powder keg of people who, maybe, don’t have the same kind of skills that she has and are still looking for work. And there are ways in which you can channel their skills in terms of training and other similar development initiatives.”

He then advised the government to partner with private businesses in the creation of jobs, rather than spend funds without getting the required results: “What I have always been against is where a government tries to create jobs, which it cannot sustain. Governments don’t create jobs, businesses do. So, the government has to work with businesses to do it… When a government gets involved in setting up organisations, it becomes very bureaucratic and suddenly the money is actually more in managing the administration, rather than in creating the jobs and the opportunities that they are supposed to. I will prefer the government works with the private sector.” 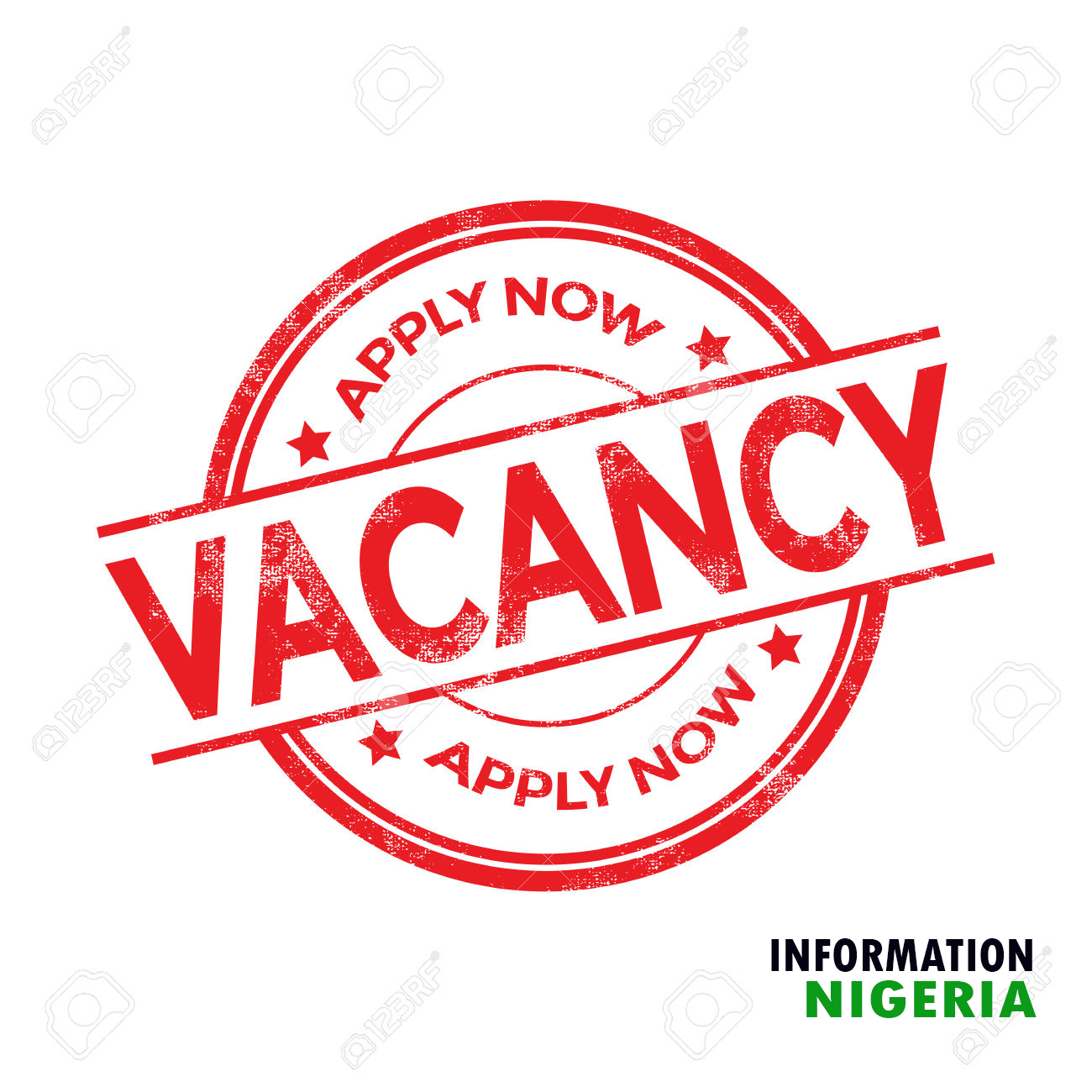 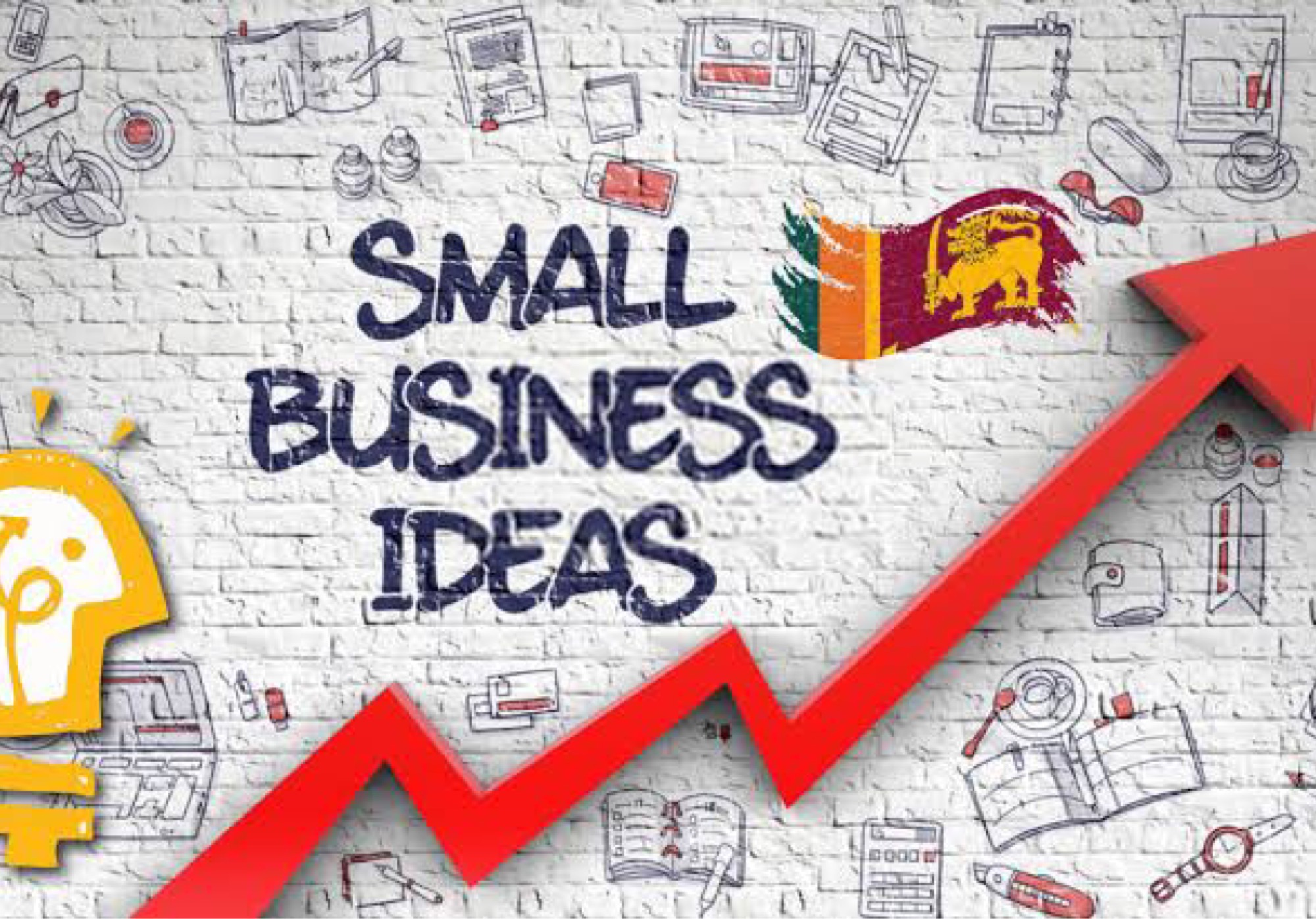 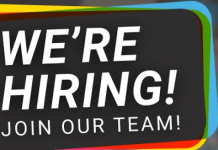