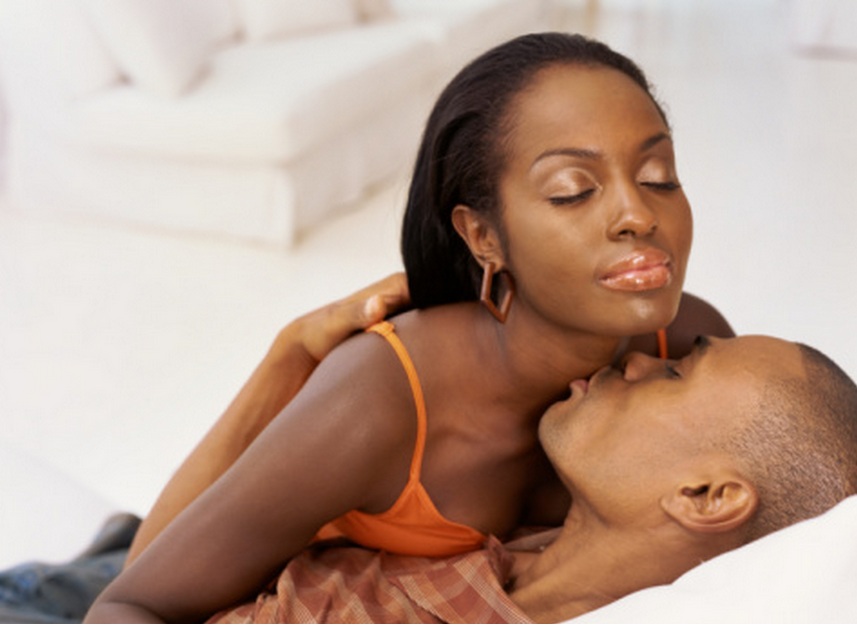 The U.S. researchers asked 331 young men and women about how they lost their virginity, including whether they felt scared, pressured, guilty or regretful.

They were also asked about how connected they felt to their partner, including whether they felt respected and loved, and how they felt afterwards.

The volunteers, who answered the questions anonymously, were then asked to fill in an online diary detailing any sexual experiences they had over the next fortnight.

They were also asked how they would rate their sexual relationships overall.

In more than two-thirds of cases, the volunteers said they were in a relationship when they lost their virginity.

Analysis of their answers showed that those who were most emotionally satisfied the first time still found their sex lives the most fulfilling. The same was true of physical satisfaction.

A better first time also tended to lead to fewer feelings of disappointment, the Journal of Sex & Marital Therapy is to report.

Researcher Carrie Smith, of the University of Mississippi, said: ‘These results suggest that one’s first-time sexual experience is more than just a milestone in development.

‘Rather, it appears to have implications for their sexual well-being years later.’

Co-researcher Matthew Shaffer, of the University of Tennessee, said that while the study doesn’t prove that a better first time makes for a better sex life in general, a person’s experience of losing their virginity may set the pattern for years to come.

‘The happier the experience initially, on the whole, the happier in future‘ – Sex Academy author Dr Pam Spurr

‘In essence, first-time sexual experience may create a general pattern of thought and behaviour that we use to guide us in new sexual experiences and a framework for our understanding, perception or interpretation of new information concerning sexuality.’

Those taking part in the study were relatively young but the researchers said it is ‘highly plausible’ that the same would be true decades later, with someone’s sex life in their 40s reflecting their experiences in their teens.

‘The happier the experience initially, on the whole, the happier in future. It just kind of sets you up for good experiences.

‘I also find that when people who had first-time experiences they felt unhappy about, perhaps they felt pressurised, or too young, or felt used because they thought the person was in love with them too but the feeling wasn’t reciprocated, it sets a pattern for feeling they are more likely to make bad choices in future.

‘Losing your virginity is such an important aspect of our development as people, that if your first time is poor, rather than learning from it, a lot of people harbour the negative feelings.’

Previous studies have concluded that most people have sex for the first time between the ages of 15 and 17, with men more likely to enjoy the experience than women.

In one study, only around a quarter of females said they were ‘considerably’ or ‘extremely’ satisfied physically – the response given by around two-thirds of the men.

Men also found the experience more psychologically satisfying, although the gap between the sexes was smaller.