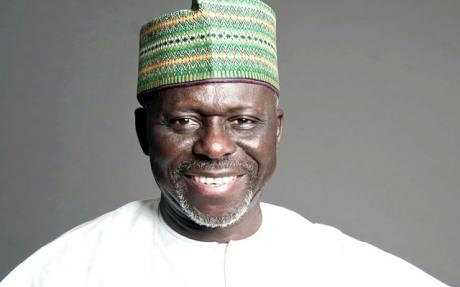 Governors elected under the platform of the Peoples Democratic Party (PDP), have described the survival of their colleague, Capt Idris Wada, in an auto crash as an opportunity for him to complete his transformation agenda in the state.

The governors said this on Saturday during a visit to the governor, adding that Wada had what it takes to develop the state.

In a statement issued in Lokoja, signed by Mike Abu and made available to newsmen, the PDP governors, led by Governor Rotimi Amaechi, of Rivers State, described Wada as the best thing that had happened to the state in recent time.

While describing Wada as a man with rare qualities,  Amaechi pointed out that the state was lucky to presently have him over its affairs.

He noted that Wada’s contributions since joining the forum had remained indelible, thanking God for the level recovery he has attained after the crash.

The PDP governors urged Wada as well as people of the state not to be deterred by the accident, urging the people to give more support to the administration to enable it succeed in view of the governor’s track record of excellence, sincerity and transparency in public and private service.

In his reaction, Capt. Wada thanked the PDP governors for their show of love, saying that the incident had once again reaffirmed his faith in God and the good people of the state.