Home National News WHO Endorses Use of Herbal Supplements for the Treatment of HIV/AID –...
Facebook
Twitter
WhatsApp 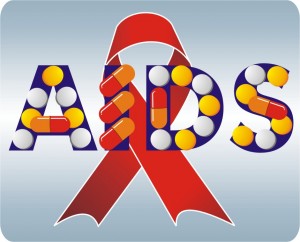 In what can be described as a welcome development, Nigerian pharmaceutical researcher and winner of the 2012 African Pharmaceutical Researcher of the Year, Ben Amodu, has said the World Health Organisation (WHO) has recently endorsed the use of herbal supplements for the treatment of terminal illnesses, notably HIV/AIDS.

Amodu made this known after he was honoured by the African Leadership Magazine at the Burj-Arab Hotel, Dubai, United Arab Emirates (UAE), adding that the WHO had also encouraged the use of indigenous herbs to manage various illnesses.

According to him, at present, “about 80 per cent of world population use herbs,” adding that the honour would motivate him to go into research where orthodox drugs had failed. He also informed that he had also found a cure for Hepatitis B and C.

Osinbajo: Nigeria’s Problems Will Increase If We Break Up