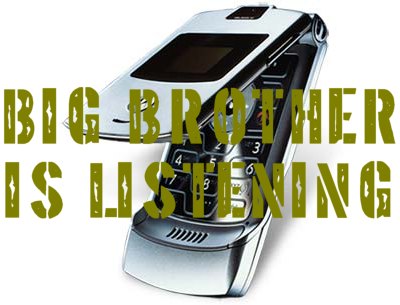 The move by the Federal Government to legalize telecommunication interception (e-surveillance), has been condemned by notable Nigeria lawyers who have described it as dangerous, offensive and a threat to peace in the country.

In separate reactions, the lawyers urged members of the National Assembly to throw out the bill.

The bill tagged: The Lawful Interception of Communication of Communications Regulation being sponsored by the Nigerian Communications Commission (NCC), if passed into law, will empower some government agencies, namely, the Police, State Security Service, (SSS) and office of the National Security Adviser (NSA) to wiretap phone calls and e-mails without necessarily securing a warrant.

Human Rights Activist, Chief Mike Ozekhome (SAN), said the bill would be bad for the country as unscrupulous politicians could abuse it. He said, “It will be very dangerous to put on guard every Nigerian’s telephone line because mischief makers and politicians would capitalize on that to monitor their opponents.

“Nobody will be safe in this country again, as there will be more cases of assassination, political killings as well as kidnapping. Everybody will be able to monitor their targets for selfish interest”.

In his own reaction, the Principal Partner, Interveners and Kedjoe Solicitors, Lagos, Joe Nwokedi, the bill would amount to an abuse of the fundamental human rights of the citizens as enshrined in section 36 of the 1999 constitution, as amended.

Instead, he admonished the Federal Government to explore a more effective means of checkmating security threats, crimes and criminalities.