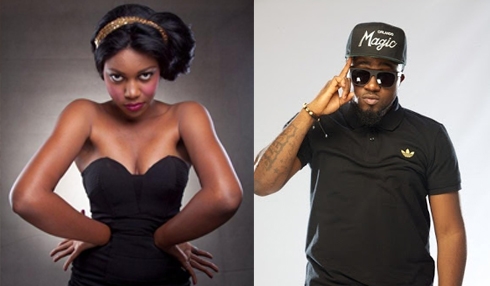 According to reports from Peacefmonline.com,Ghanaian actress, Yvonne Nelson is featuringNigerian rapper, Ice Prince in her new movie. According to what we gathered, the ‘Oleku’ hitmaker has already shot some scenes for the movie.

The movie, which according to unconfirmed reports is title “House of Gold” is produced by Yvonne and it also has Majid Michael as another actor to star in it.

Ice Prince has once been reported to have a crush on Yvonne, who was reportedly dumped by Iyanya, after a rumoured affair between each other.

Yvonne’s latest movie “Single and Married” was rated as one of the best movie released last year. The movie won four significant awards including the Best Picture award which is otherwise referred to as Best film award.